It is around April and the first thing happens in April is nothing but the April Fool’s Day.  So what is the story behind April Fools Day ?

April Fools’ Day called as ‘All Fools’ Day’. It is celebrated every year on April 1 by playing practical jokes and spreading hoaxes.The jokes and their victims are called April fools.

Being popular since the 19th century, the day is not a public holiday in any country. It is one of the most light-hearten days of the year. People playing April Fool jokes expose their prank by shouting April Fool. Some newspapers, magazines, and other published media report fake stories, which are usually explained the next day or below the news section in small letters. 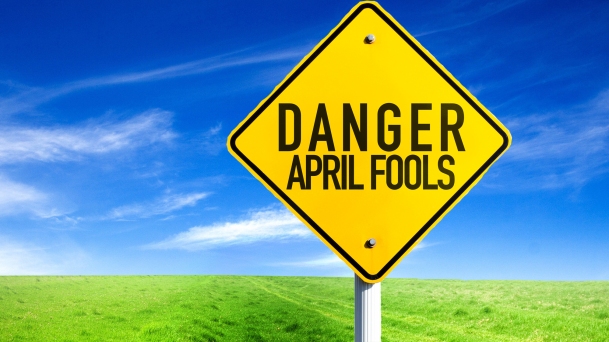 The stories surrounding the origin of April Fool’s Day vary and it’s can hard to be sure what the truth really is when it comes to the cheeky day.

One popular theory dates the tradition back to 1564 – when France officially changed its calendar to the modern Gregorian version – moving the celebration of the New Year from the last week of March to January 1. So what happens, those who continued to celebrate the end of the year week on April 1 were scoffed at as fools – “poissons d’Avril”, in French.

Here the issue with this story of origin is that the adoption of the new calendar was a gradual process that happened over the span of a century, making the mockery of those who continued to celebrate the old date seem improbable.

Another belief comes around it is as the first link between April 1 and playing tricks can be found in Geoffrey Chaucer’s The Canterbury Tales from 1392. In The Nun’s Priest’s Tale a fox tricks rooster Chauntecleer on ”syn March bigan thritty dayes and two.” While Chaucer probably meant 32 days after March (May 2), many readers seemingly took the line to mean March 32 — or April 1.

There is a famous movie released based on April Fool’s day. April Fool’s Day is a 1986 American mystery horror film directed by Fred Walton and starring Deborah Foreman, Amy Steel, and Ken Olandt.

The plot basically surround with a group of college students on a weekend getaway at the island estate of their wealthy classmate, which is infiltrated by a killer. The original music score was composed by Charles Bernstein.

However, there may be multiple context and background stories to be linked with April Fool Day. Still worldwide lot of people are successfully able to fool their friends on April 1.

So what is your April Fool plan for your friends ? Are you gonna be victim or the Master planner ?

Share to us (comment it down) your most successful pranks during April Fool’s day and let’s others try it with their friends too.

One thought on “How April Fools’ Day evolved?” 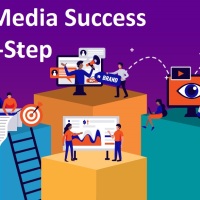 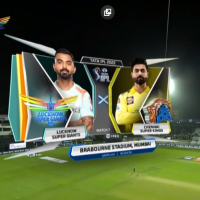 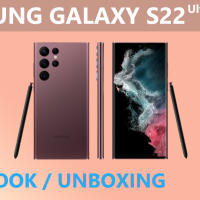 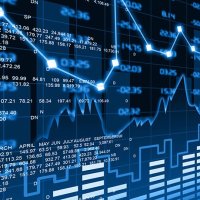 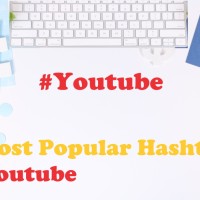 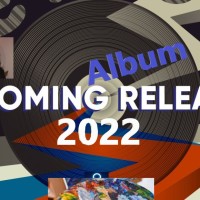 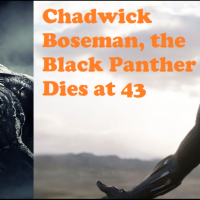