DMK leader M Karunanidhi, the Kalaigner passed away at the age of 94 on 7th August 2018. He was sick for long time due to health issues which become critical in the last two weeks. He got viral infection during his last annual treatment earlier July , later on admitted to Kauvery hospital in Chennai. He shows improvment during earlier days of treatment, but unfortunately last 2 days situation got worsen and his internal organs failed to respond to the medicines. Doctores declared M Karunanidhi’s death on 7th August 2018 evening Indian time. 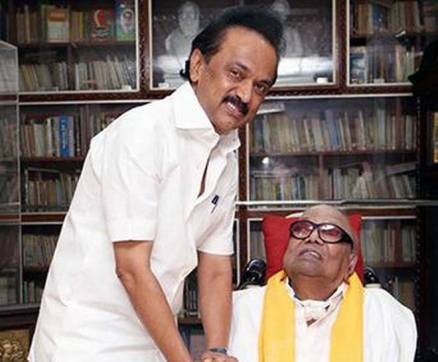 Muthuvel Karunanidhi (3 Jun 1924 – 7 August 2018), popularly known as Kalaignar (‘artist’), is an Indian politician who served as the chief minister of the state of Tamil Nadu for five separate terms in the 1969–2011 period. He is a long-standing leader of the Dravidian Self-respect movement and ten-time president of the Dravida Munnetra Kazhagam political party (DMK).

Born in Thirukkuvalai village in Nagapattinam district, he was born as a son of Muthuvelu and Anju. Karunanidhi was more interested in drama, poetry, and literature during his school season. Karunanidhi, who was inspired by the speaker Azhagirisamy, considered the pillar of the Justice Party, completely engaged in social movements at his 14th age.

Before entering politics Karunanidhi worked in the Tamil film industry as a screenwriter. He has also made contributions to Tamil literature, having written stories, plays, novels, and a multiple-volume memoir.

Karunanidhi was successor to DMK founder Annadurai. When Annadurai expired in 1969, Karunanidhi became the Chief Minister of Tamil Nadu and the first leader of DMK, since the leader post was customarily left vacant for Periyar during Annadurai time as Annadurai was party general secretary only. He has held various positions in the party and government during his long career in Tamil Nadu political arena.

DMK leaders along with M K Stalin met with Tamil Nadu chief minister Palaniswamy to discuss Karunanidhi’s funeral proceedings and date. It seems Indian prime minister Narendra Modi will be attending the funeral function.  He and congress party leader Rahul Gandhi will be visiting Chennai tomorrow. The dates for Kalaingers (Kalainjers) funeral will be announced soon.

In between there is a controversy happened regarding Funeral place for Karunanidhi’s mortal. DMK asked for funeral place at Marina beach which is next to DMK founder Annadurai’s resting place. But Tamil Nadu (TN) government denied it and given place at Gandhi Mandapam. DMK has approached High court for hearing on this plea regarding Funeral place, and on 10:30 pm night High court will take the petition for consideration.

Catch all  latest updates and trending news around the world at Royaltrendingnews.com 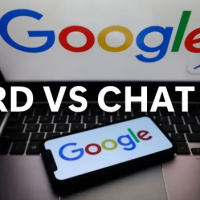 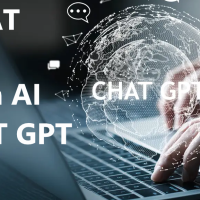