Another big season of English premier league is about to start. Major players across countries returned to their EPL clubs after the world cup campaign.  Player transfer window closes by 9th August to bring in players and the first match of this season will be start on 10th August between Manchester United Vs Leicester City. Below are the TV channels broadcasting the complete Premier league 2018/19 season live.

How to Watch Premier League 2018 (EPL) live in India, China and other Asian countries and which are broadcaster channels ?

Star sports in the primary network takes care the Premier League 2018 broadcasting in most of the asian countries including India, Bhutan, Bangladesh, Pakistan etc. In china EPL is broadcasting by CCTV, CSPN and other realted network. In South Korea EPL is available through SBS Sports and SPOTV. Below are the complete list of broacasting channels showing EPL 2018 in asian countries.

Which are the channels broadcasting the Premier League in United states (US), Canada and other Latin American countries ?

In US fans can watch the live action of EPL in NBC sports, Telemundo and other related  network channels. In Canada it will TSN and Sportsnet. Directv Sports will stream Premier League in Argentina, but only upto 7 matches as per the broadcasting agreement. Below are the full list of channels broadcasting in Brazil and other latin American countries.

Channels broadcasting the Premier League in UK and other European countries are:

In UK, Sky sports and BT sports broadcast all he matches of Englsh Premier league 2018/19 season. In BBC sports, audience can watch the Highlights. In France, it will be SFR sports and in Belgium it is Play sport and VOO sports to watch live action of Roman Lukaku and Eden Hazard in EPL.

In african countries including Nigeria, Kenya, Cameron, Senegal, the major channels broadcasting the EPL are,

In North africa and New Zealand beIN Sports boradcast the premier League and in Israel it will be Sports 1. In Australia channels Optus Sport, SBS live streams the 2018/19 EPL season.

Other than man broadcasting channels in TV, football fans around the world can use other live streaming option in internet/ Radio. By using VPN network and also using KODI channels TV channels can be streamed live to watch the EPL without any delay. 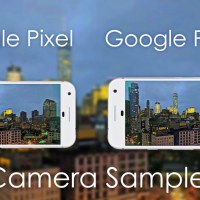 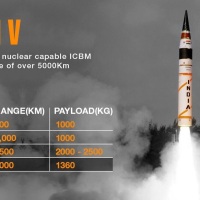 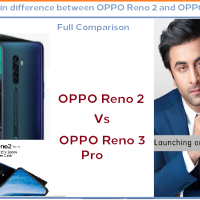